The first Italian ocean liner in my collection!

The SS Duca d’Aosta crossed the Atlantic Ocean many times during her service between the ports of Italy and the United States. She was also used as a troopship during World War I and having survived the first U-Boats of the Ocean, she continued to serve her duties up until 1929 when the decision was made for her to be scrapped. 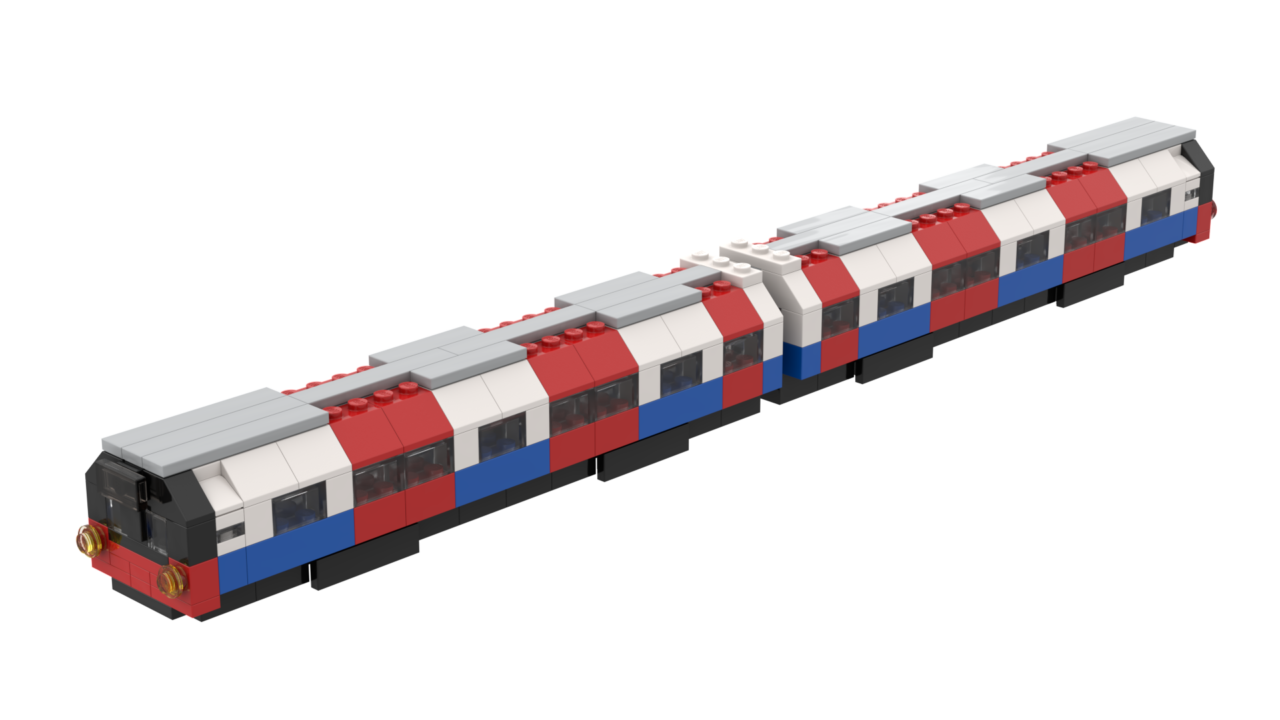 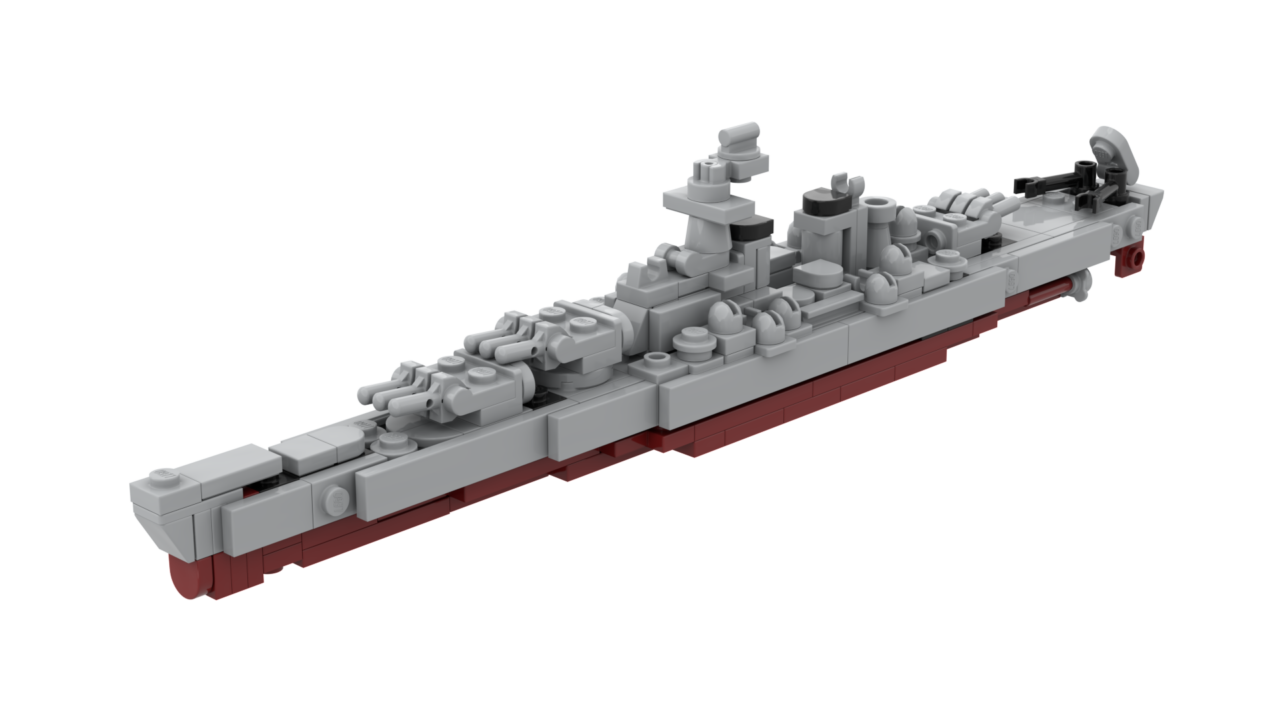 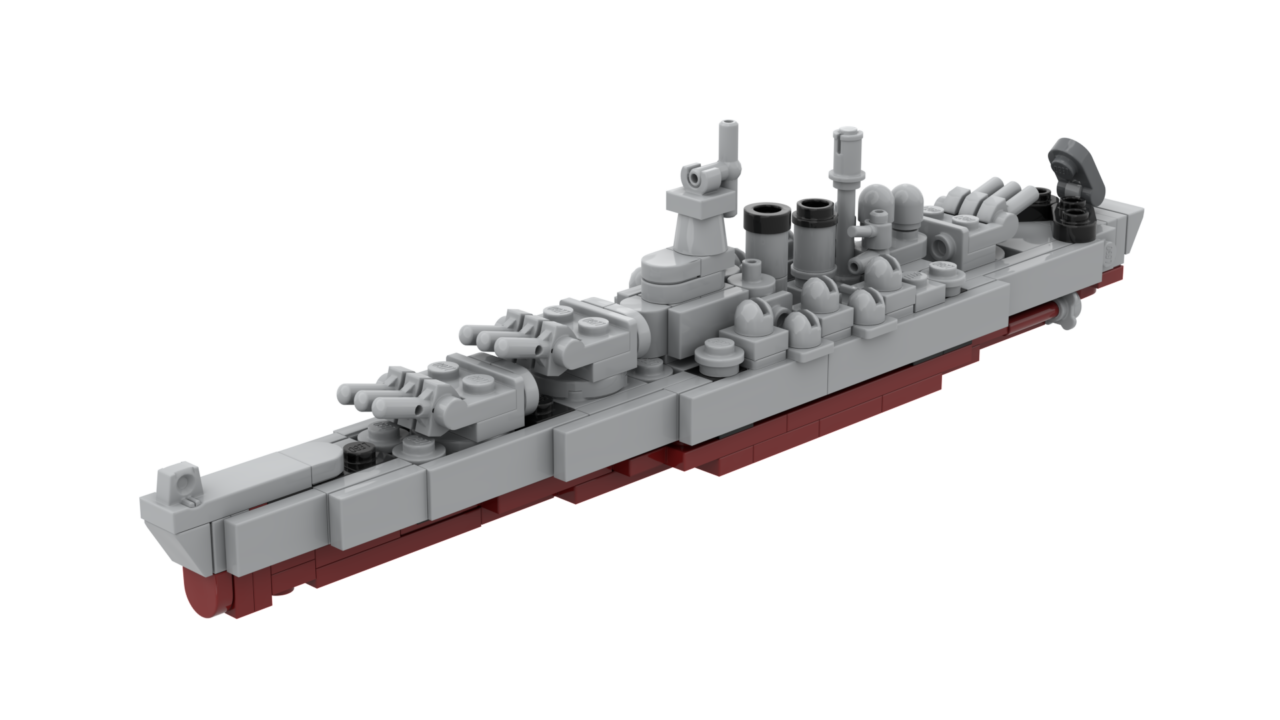 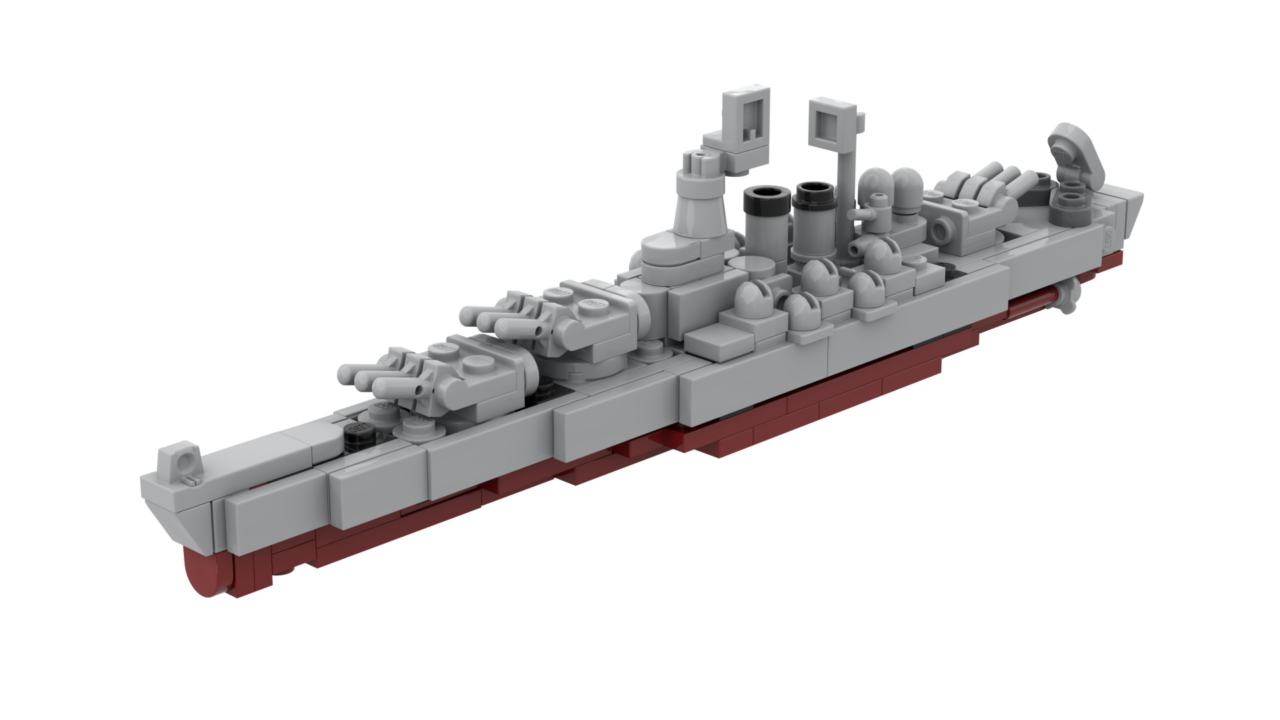