This time I decided to build a small V-Class British submarine by the name of HMS Venturer. She served during the Second World War and was able to sink 2 U-boats and 5 enemy merchant ships. But her most impressive achievement was being the first and only submarine to have sunken another one while both of them were submerged at periscope depth. She survived the war and was later sold to Norway under the name of HNoMS Utstein and scrapped more than a decade later… 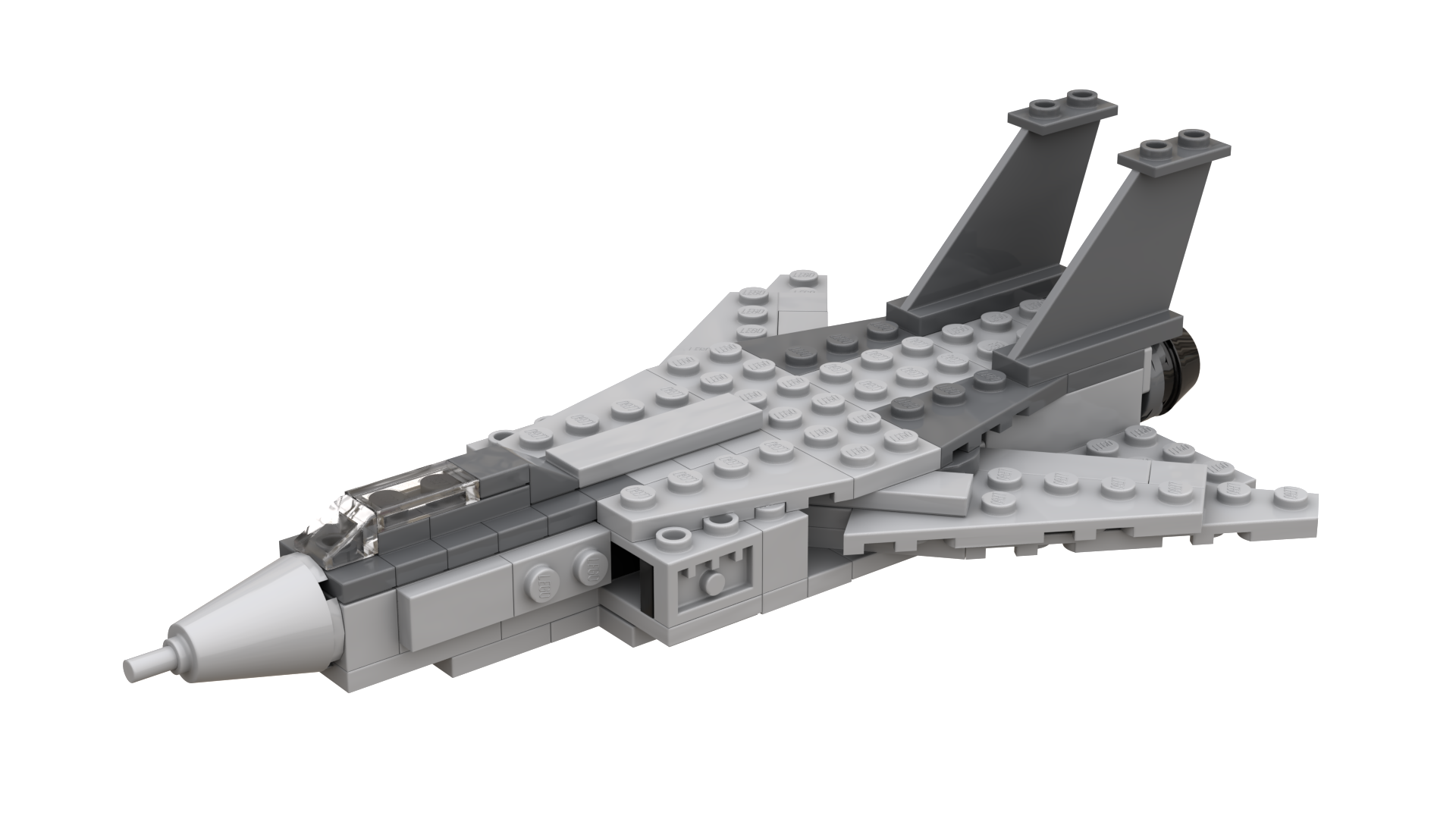 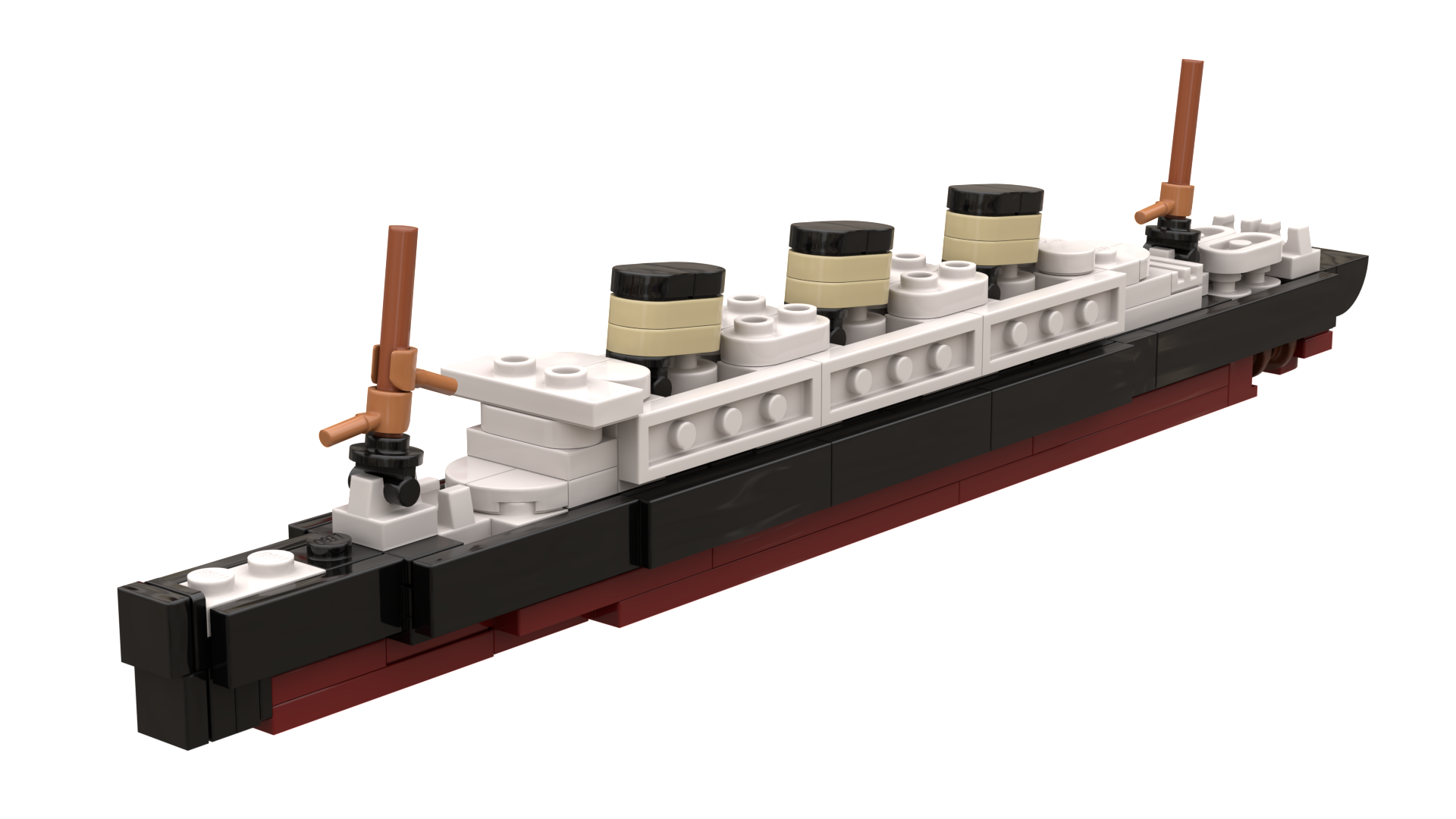 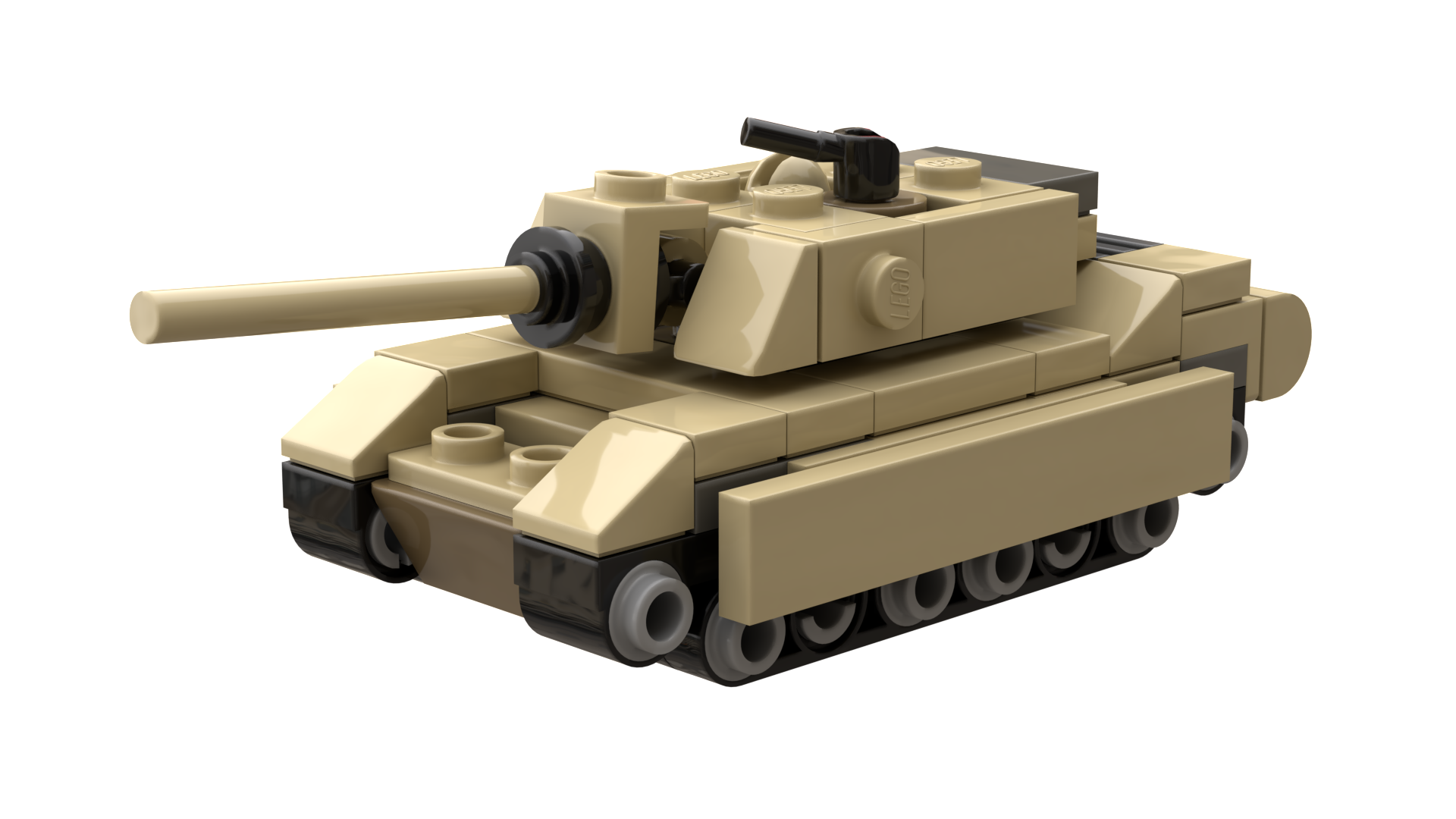 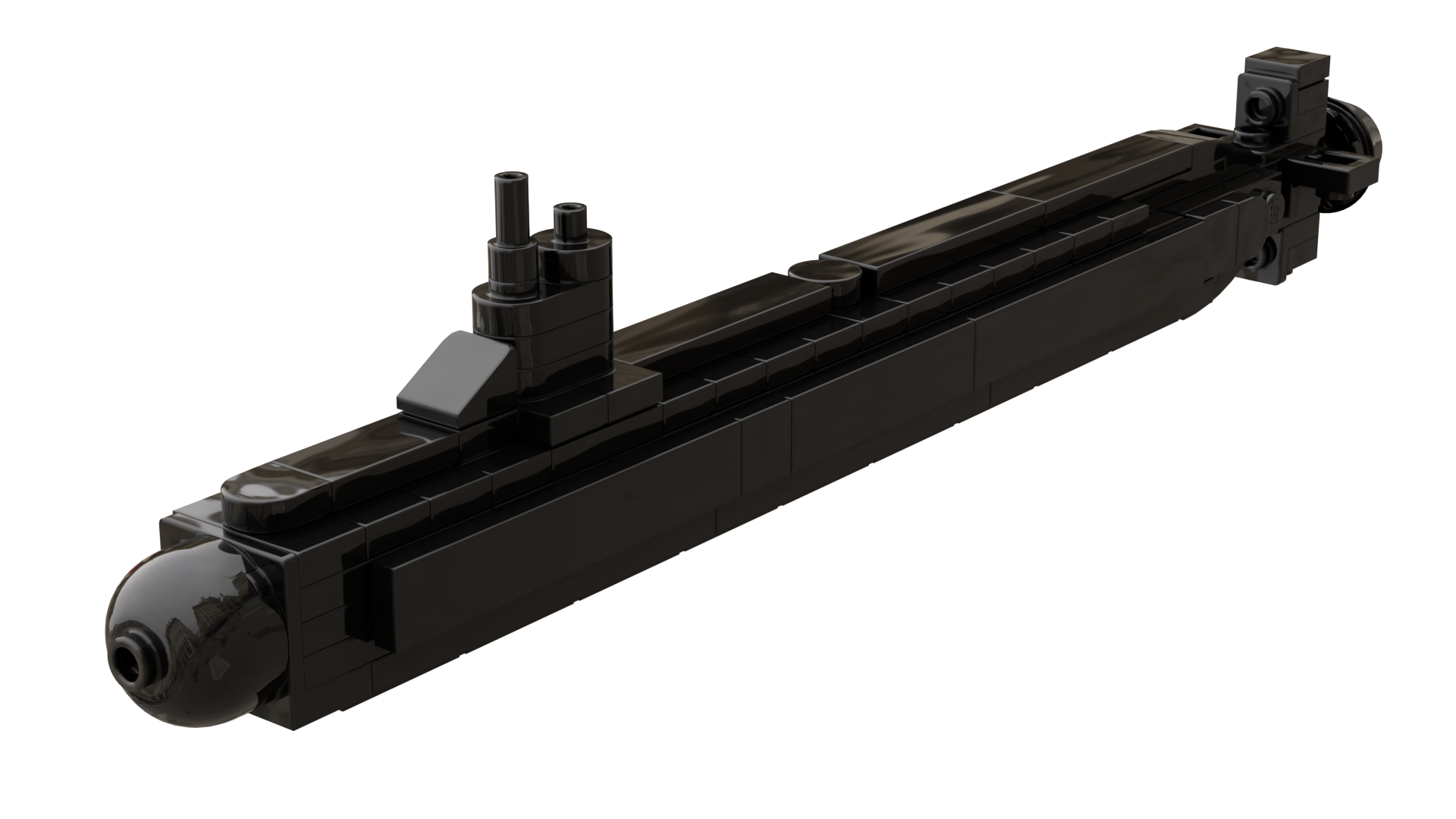